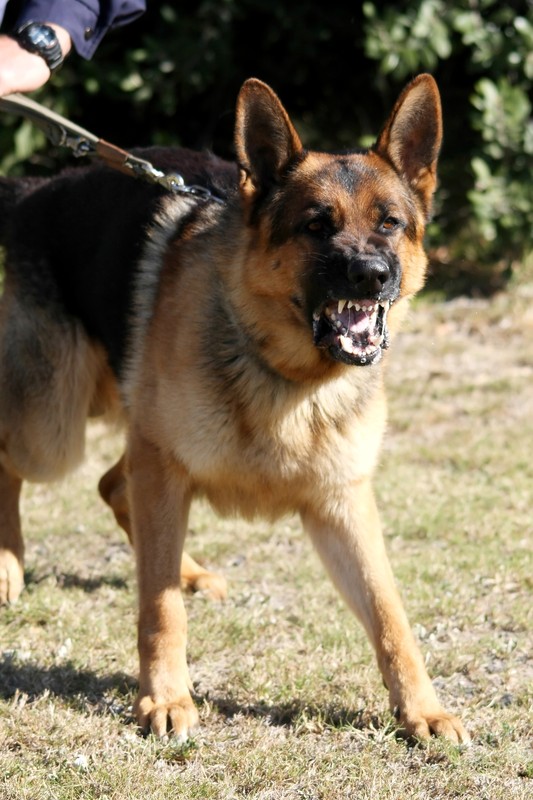 Police have now located the dog and owner involved in a frightening dog bite injury attack at an elementary school in an upscale Virginia neighborhood, according to Falls Church News.

Children were frolicking on the playground at Thomas Jefferson Elementary School on Oak Street when the lovely afternoon suddenly turned horrifying. A dog, running loose on the playground, attacked and bit a victim on the leg. According to police sources, two men were allowing the dog to run without a leash and refused to give any information to witnesses after the dog attacked.

The two men, who were not immediately located, were described as adult males and the dog as a pit bull. The men left the area immediately after the incident with the dog.

Authorities were afraid that the victim, whose name and age were not released, would be forced to undergo rabies treatment if the dog and its owners were not identified.

Fortunately, tips to the public soon turned up the dog’s owners. No further information is available at this time about possible criminal charges or the status of the victim.

What Happens If I Am Bitten By a Dog?

Legally, several things happen when a victim is bitten by a dog. First, the victim is entitled to information about the dog and its veterinary history. This is because dogs can carry deadly diseases such as rabies, and victims have the right to know if they have been exposed to possible infection.

Next, the dog’s owner can be cited for failure to control a vicious animal. If the owner allows the dog to run free, as in this case, it is important that he or she be held accountable. It is illegal in all states for an owner to allow an animal to create a danger to the community through its behavior, although states have different laws on exactly what constitutes a menace. In California, owners are held responsible the very first time a dog bites another person, whether the dog has ever bitten or shown aggressive behavior prior to the incident or not.

What Should I Do To Protect My Rights?

If you are bitten by a dog, there are several steps you should take immediately to protect your rights.

• Consult a dog bite attorney. It is very important that you seek legal advice about your dog bite injury. In many cases, dogs bite relatives or friends of the owner, and these victims may be reluctant to file a lawsuit. However, by failing to protect your legal rights, you not only forfeit payment for your injuries but you may also allow the dog to bite another victim in the future.